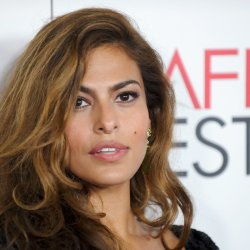 The Desire For Attention

We are more than our bodies, but that doesn’t mean we have to be a shamed of them or our sexuality.

As women we are accused of seeking attention more than men are, whether for speaking out politically, for dressing a certain way, or for even posting a selfie. Our culture has a double standard that runs so deep, many women have actually built up an automatic defense—attempting to be a step ahead of potential critics by making sure we have “real” reasons for anything we say or do.

Often it’s men propelling these acts of sexism, but women discount one another too: Think about how many times you’ve heard a woman say about another woman, “Oh, she’s just doing that for attention.” Our society tells women we can’t be, say, sexy and confident and opinionated about politics. This would allow us too much power. Instead our society asks us to declare and defend our motivations, which makes us second-guess them, all while men do what they please without question.

I see it all the time, particularly when my girlfriends are getting ready to go out. They encounter this moment when they think, I don’t want to look like I tried too hard. They don’t want to be seen as desperate or vain. But my guy friends don’t think twice about whether this shirt or that cologne will make them seem attention seeking. The truth is that both groups want to be noticed. Yet we view a man’s desire for attention as a natural instinct; with a woman, we label her a narcissist.

Look at pop culture: Mick Jagger is 73, and he still sometimes wears his shirt open and gyrates onstage. We understand that this is a part of his performance and artistic brand. Meanwhile, when Madonna, who is 58 and a revolutionary in that same kind of artistic sexuality, wears a sheer dress to the Met Gala, critics call her “a hot mess” who’s “desperate.” But isn’t she just making one of her signature political statements about female sexuality (and, incidentally, about our ageist, sexist culture too)? In any case, they are both performers who undoubtedly like attention. So why does Madonna get flak for it while Jagger is celebrated?

It’s absurd to think that desire for attention doesn’t drive both women and men. Why are women scrutinized for it more, then? And if a woman dresses up because she does want attention, male or otherwise, does that make her guilty of something? Or less “serious”? Our society doesn’t question men’s motivations for taking their shirt off, or shaving, or talking about politics—nor should it. Wanting attention is genderless. It’s human. 😉 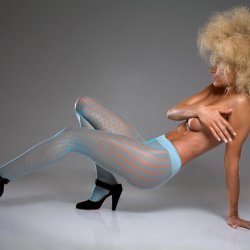 Be Your Own Unique Self! ( Read Why it is not always easy)... 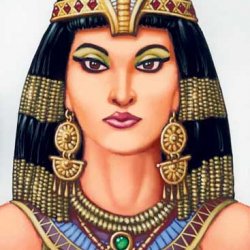 Girl, who are you trying to convince that you’re worth love and commitment? him or yourself?... 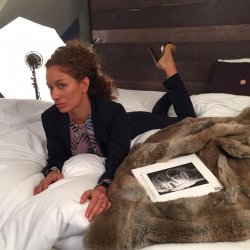 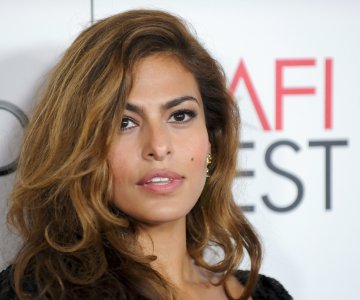 Young Women. Many young girls I know have fake hair, fake lips, cheek implants, botox and a small fake nose. The only way I can tell …
Næste indlæg