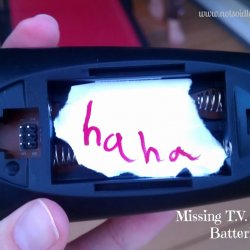 Næste indlæg
April Fool's Day is a holiday where people play pranks on each other all across the world, and has b

All By Myself, Uncensored version! Crazy Girl In A Furniture Store ;) Watch The Video Here!

Sorry for being MIA lately on my blog!! So busy these days, but I can’t complain about that.

Anyway I am back with a new awesome video commercial, I did for the furniture store Ilva. This is the uncensored longer version. You see me going completely nuts and wearing nothing but underwear in the end of the video. The shorter version is more sober and that is the version Ilva is using to promote their store. It is not as sexy as this one, but I assumed you wanted to watch the uncensored version. I will post the version Ilva is using later this week.

So what is happening in the new commercial? Obviously I am feeling at home in the furniture store Ilva haha.. Playing hide and seek with the Ilva employee, hoping he won’t see me and my sexy behavior. I am acting silly, doing exactly what I would do in my own apartment – ” Being All By Myself”

Did you get the chance to watch my insane bad ass workout video?  It is also on my YouTube channel, Hot!! Don’t miss it! look forward to super cool video’s this summer.

I landed a role in a new TV series called Club Amok. It is a comedy series about a nightclub in Denmark. So keep an eye out for that, we will start filming sometime this summer.

Thank you for dropping by weiiii… 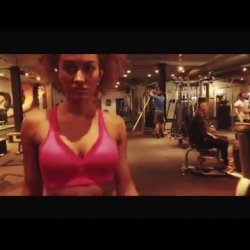 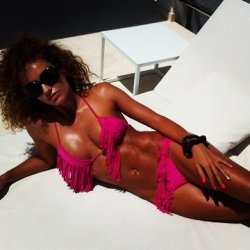 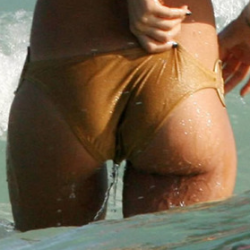 Remember the time when small booty’s where in ;) Watch this video... 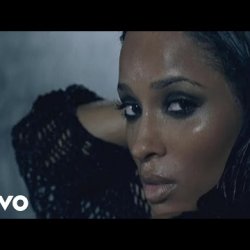 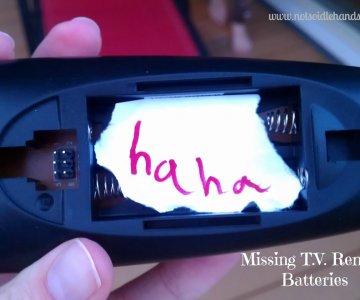 April Fool's Day is a holiday where people play pranks on each other all across the world, and has been celebrated since the Roman times. While …
Næste indlæg