Næste indlæg
Get big, soft hugs every day from a person you love, hug, hug, hugs... Kiss, play and hug your

Miley Cyrus & Liam Hemsworth: Their Road Back To A Second Engagement

It all started in Oct. 2015, when Liam openly admitted that he was still very much in love with his ex-fiancee, Miley. “You fall in love with who you fall in love with,” Liam told ELLE magazine in a one-on-one. “You can never choose. I guess some people just come with a little more baggage. I mean, look — we were together five years, so I don’t think those feelings will ever change. And that’s good because that proves to me that it was real.” So sweet!

Of course, it’s no surprise that Miley felt “vindicated” by Liam’s confession.

It didn’t take long for Miley to reach out to Liam, and in Nov. 2015 she told him that she would always love him, too. It was right around that time that reportedly Miley thought she and Liam were ready to try again. Could this be when they finally rekindled their romance?

Things sure took off from there, because on Nov. 14 Liam adopted a dog — at Miley’s suggestion! As many longtime Miam fans know, Miley and Liam always considered their dogs to be their family, so the idea of them adopting a dog together is big news! The shelter even publicly thanked Miley for helping the dog, named Dora, get adopted by Liam. Whoa!

It was a few weeks between then and the next chapter of the Miley/Liam saga, when she posted a screen grab of a very special text message. The message read “I love u,” but Miley cleverly cropped out who it was from and the rest of the conversation. Fans were quick to speculate that it could be from Liam, though it was never confirmed.

On New Year’s Eve, Miley was growing out her hair again specifically for Liam. She even stopped dying it bleach blonde, and showed off her gorgeous natural brunette roots!

And then… it finally happened: Miley and Liam were caught spending time together.

Oh, but don’t worry — things got even better that very same day. After details about their make-out session at the music festival came out, it was later revealed that Miley and Liam spent New Year’s Eve together, too! Not just that, but they spent it with his entire family in Australia — including his older brother, Chris Hemsworth, and his wife, Elsa Pataky. Now that’s a reunion!

Apparently things were going so well between Miley and Liam in Australia, she bailed on a scheduled performance so that she could stay with him.

By Jan. 18, the ring was back on. The engagement ring, that is! Miley proudly flaunted her gorgeous diamond from Liam, the very same engagement ring he used to propose back in 2012, in multiple selfies on Instagram. That’s a huge statement!

And that, ladies and gentlemen, is the road Miley and Liam took to get back on their merry way to wedding bells.

Tell me, HollywoodLifers — Are YOU excited that Miley and Liam might finally get married this time? Comment below with your thoughts! 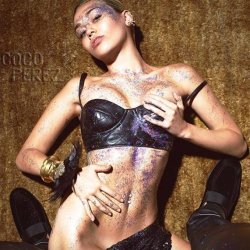 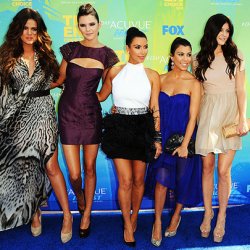 New KARDASHIAN Websites and Apps – ALL the Sisters have one.... 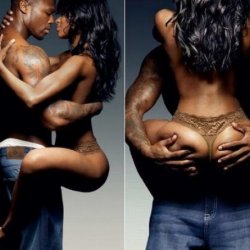 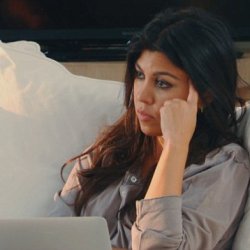 See Why Kris Jenner thinks Scot Disick should be in Jail...

Get big, soft hugs every day from a person you love, hug, hug, hugs... Kiss, play and hug your pet like there is NO tomorrow.. Stay busy, …
Næste indlæg