Del på Facebook
Del via email
Gem indlæg
Khloe reveals the Craziest places she has gotten down and dirty ;)
Luk 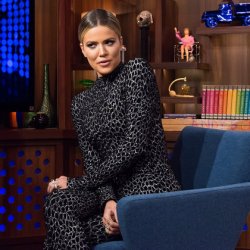 Rob Kardashian is in a vulnerable place right now and Blac Chyna not only knows it, she’s taking full advantage …

Rob’s is dealing with so much right now — his ongoing weight issues and his recent diabetes diagnosis — and I think BC made her move now, because his guard is down.

Chyna really only wants 2 things: publicity and to get back at Kylie Jenner for hooking up with BC’s baby daddy, Tyga.

Rob’s peeps think the fact Chyna’s BFF Amber Rose just started following Scott Disick on IG … is more proof this is a full scale “thirsty” attack. – Damn these ladies are lethal.. Don’t steal a girls baby daddy – or you will get a full attack revenge smack ;)…

I am all for Rob “having some fun” — but he needs to watch out with BC – I can’t really see Rob as her dream guy!

As if the tattoos weren’t already proof enough, Blac Chyna went and shared even more evidence that she’s dating Rob Kardashian. That four leaf clover in the caption of the Instagram photo she posted of the pair means more than you might think — find out why right here!

“The beginning,” Chyna subtly captioned the pic with four leaf clover emoji. So, what does it mean? Well, Rob’s birthday is actually on St. Patrick’s Day! Yup, looks like that little lucky symbol meant more than meets the eye. While Rob’s face doesn’t appear in the photo with the model, it’s clear from the arm tattoos that it’s him.

s this one WEIRD couple?! Blac Chyna spent months hating on and mocking Rob’s little sis, Kylie Jenner, 18, who’s dating her ex and baby daddy, Tyga, 26. Rob and Kylie have always been close, so it’s pretty strange that he’d be cozying up to her clear arch-nemesis. Do you have no loyalty, Robert!? What’s interesting, though, is that there’s no clear indication of when this photo was taken, and we know that Blac and Kim Kardashian, 35, used to be BFF before all this drama went down, so maybe it’s an old shot from when the families were friends… who knows 😉 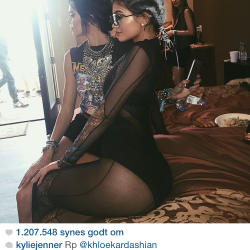 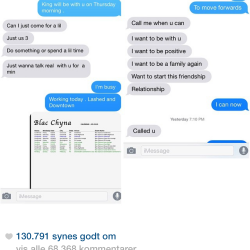 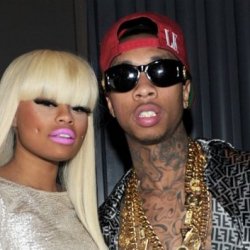 Tyga lashed out at baby mama Blac Chyna, and again the trigger is Kylie Jenner.... 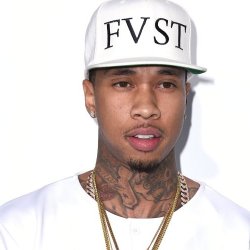 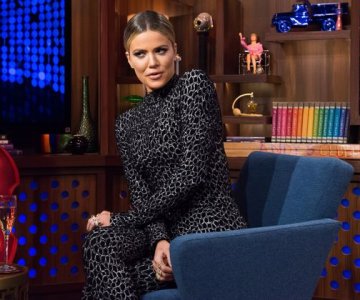 Khloe reveals the Craziest places she has gotten down and dirty ;)

Khloe Kardashian got really honest with her followers on Monday and decided to open up about the craziest places where she's had sex. In a post called …
Næste indlæg