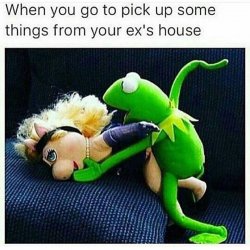 Contrary to popular belief, we women know that we give you guys a hard time but that’s only because we have high, unrealistic expectation.. lol. We sometimes fail to realize that our expectations of the men we love is way off the meter. I’ve compiled a small list of the four major things guys really want us to know, so we can stop trippin’ when things don’t go our way. 😉

Men don’t express themselves until they are really ready– Ladies, if your guy has been mute, just give him time. He may need time to take in the one-hour venting session you just gave him. OR, maybe he need time for that unexpected question you asked him a couple of days ago to resonate with him. If he doesn’t have much to say and tells you that during that tense conversation, it’s not that he’s being uncompassionate, he just need to time to come up with the words to explain his side or express his concern without hurting your feelings.

All Men Don’t Cheat– There are men out there that are capable of being faithful to their women. They can cheat if they want, but they choose not to. Those are the ones who’ll prefer stability, loyalty, and respect in a relationship. If your man doesn’t honor those, then it’s time for a new man… 😉

Men want to feel needed– What’s the point of being in a relationship if you are “Ms. Independent”? If your man feels like he isn’t needed in the relationship, he’ll bounce. There’s nothing wrong with providing for yourself, but it is wrong when you don’t give your man a chance to provide for you. Give him the time &/or chance to “be yours” through changing your tire hahaha lame example, taking you to dinner, or simply making choices that usually involves only you. Ask for his opinion on something to show him that you value his mind. Most importantly, never stop showing him how much he means to you….even after years together… 😉

Girl, who are you trying to convince that you’re worth love and commitment? him or yourself?... 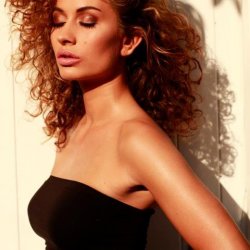 Is My Man Into Me For Real?

Being Played By A Player – Timing, is it Important?... 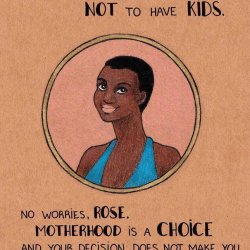 TO ALL WOMEN, BE YOU! THAT IS ALWAYS ENOUGH!... 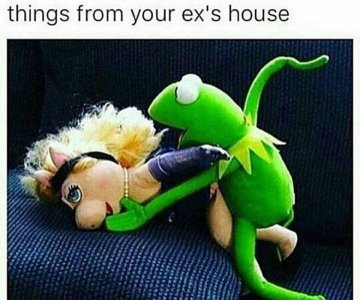