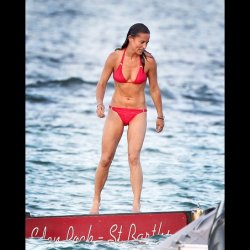 Næste indlæg
Yolo, Here are some celeb bikini bodys to entertain you with, on a Sunday

Kim and Kanye, We want to help guy with a kidney transplant!

Kanye West and Kim Kardashian are trying to do a good thing for the guy who desperately needs a kidney and is trying to score one by dangling a pair of rare Yeezy Boosts … but there’s a problem.

Matt Neal, a 26-year-old Michigan man has Berger’s disease, which causes kidney failure. He’s on a transplant waiting list but perilously far down. So he came up with the idea of trading his Yeezys for an organ.

Kanye and Kim heard his story and were moved … they say if he ends up making the trade they’ll give him a brand new pair of the impossible to get pricey kicks.

Now the tough news. Federal law makes it illegal for anyone to offer money or merchandise in return for an organ. There’s no wiggle room … the law is clear.

Short story … Matt needs help. The good news … Matt’s Facebook solicitation has moved lots of people, some of whom say they’ll donate a kidney for free, which is totally legal. 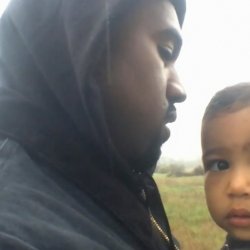 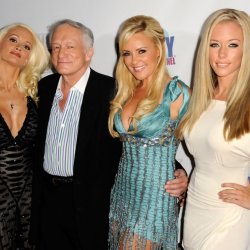 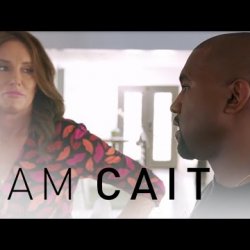 Kanye West Shares Empowering Words With Caitlyn – I Am Cait on E!... 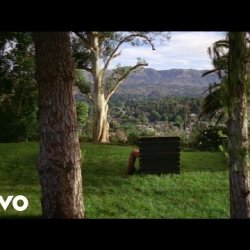 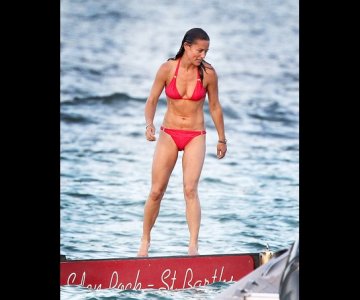 Yolo, Here are some celeb bikini bodys to entertain you with, on a Sunday eve :) I hope you had a awesome weekend, I know I did! …
Næste indlæg