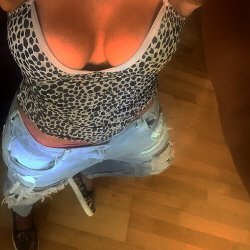 Næste indlæg
Heeeelllllo!!! My sexy Peeeeeps!!! I went to Roskilde Festival last Saturday, I got a last min

I got this amazing job in London working at FORMULA E at Batterseapark. It was my first time working as a Grid Girl and I loved it. I was working together with 20 beauties. I was selected by sending a video casting to my British Agency. I was in Denmark when the casting took place, so it was great they choose me even thou, they couldn’t see me live. I had to show I had a nice walk and energy in the video. Yaaaah!!

I had so much fun working at Formula E, I would have considered doing it for free, getting paid was a great bonus 😀 – I hope my model agency won’t read this post or they will want me to work for free, from now on hahaha..

We arrived at 11:30 both days. The first couple of hours we got feed – with healthy lunch and loads of water, you got to stay dehydrated in the heat. The heat was insane the first day, then we would change into our Grid girl outfit and get our hair and make up done my a make up artist.

Our first job was standing behind the celebrity race drivers while they would meet fans and sign autographs. The Grid Girls and I would be lovely eye candy in the back ground posing for 100.000 fans and world wide press taking pictures and video non stop.

Afterwards we would walk around Formula E, waving and smiling to all the fans and people gathered around.

Before the race starts, we would walk to one parking space with our number and do our Grid Girl rutine 😉 Holding the number and looking sexy once again. Famous celebrities, press people and hundreds of fans would take pictures and video film os again. I enjoyed meeting famous british singers, movie and Tv stars and posing with them.

The guy next to me in the below picture was the race driver I was assigned to stand together with when fans would approach. He was the cutest race driver of them all, so that suited me perfectly LoL .. yaaaah!!

If you are into race drivers read about him below: 😀

Thank you for stopping by – Tomorrow stay toned for pictures and Video’s from the Famous Festival: Roskilde Festival in Denmark. I had one VIP ticket on Saturday 😉 experiencing Nicki Minaj, paul Mccartney and Suspekt was awesome.. 😉

He began his career in karting and in 2002 was the French Formula Campus champion. In 2003 he was the French Formula Renault champion. In 2004 he placed eleventh with two podiums in the Formula Three Euroseries and tested for Renault F1. The next year he finished sixth in F3 Euroseries and won a pole at the Macau Grand Prix. He then moved to Japan where he began racing in Formula Nippon and Super GT. In 2007 he continued in Formula Nippon and made two starts for A1 Team France in the A1 Grand Prix series in Australia and New Zealand. He won the 2009 Formula Nippon Championship with four wins driving for Nakajima Racing after finishing second in 2008.

On 11 June 2014, the Le Mans Audi #1 driven by Duval was severely damaged, casting doubt whether it could be repaired for the race, or if Audi could build a new car in time, which would start from the back of the field. Duval was in reasonable condition, considering the magnitude of the accident. 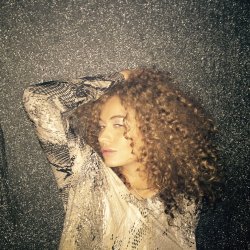 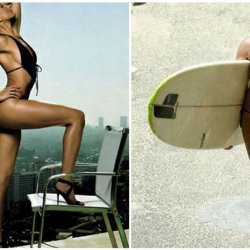 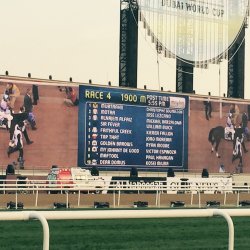 How To Get A Sexy Girl On A Date 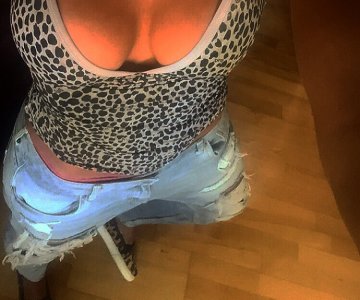 Heeeelllllo!!! My sexy Peeeeeps!!! I went to Roskilde Festival last Saturday, I got a last minut - VIP Ticket!! Also called Mediebys ticket - This was one …
Næste indlæg