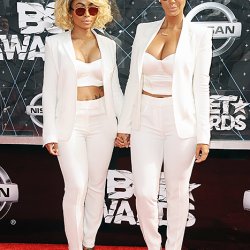 Johnny Depp is a sociopath in this movie, it is supposed to be one of he’s best performances. His acting colleges where so impressed and intimidated by him. Johnny stayed in character the whole time – before and after set was finished. Kinda scary, and kinda fucking awesome.. Really shows how deep Johnny Depp goes into he’s characters. Awesome!! I can’t wait to se this film. True story by the way.

Black Mass had been in development hell for a decade, with producer Brian Oliver this week admitting that his film simply didn’t have a third act until the boss was caught in Santa Monica in 2011 after 12 years on the FBI’s most wanted list.

The film is a serious return to form for Johnny Depp after a series of flops. “He’s playing a real-life scary sociopath, and he nailed it.. Everyone wants to really see Johnny Depp do this role. 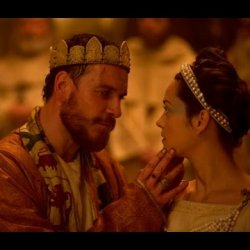 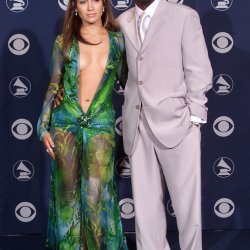 Couples We Wish Stayed Together ;) 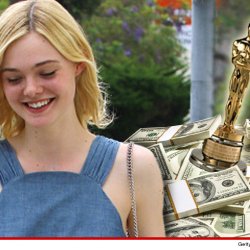 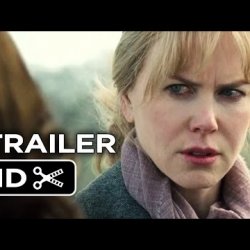 Before I Go To Sleep Trailer 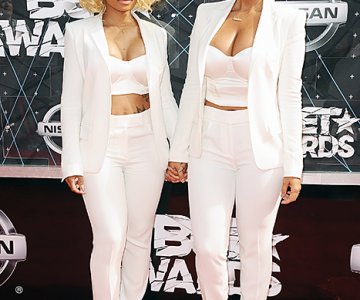